Photovoltaic Systems , a technology that converts solar radiation into electricity, is one of the fastest growing industries in the field of energy. The supply of solar energy using photovoltaic systems has been established in many countries and is constantly evolving, with the ultimate goal of becoming one of the key energy supply technologies of our century.

E.ILE undertakes the electrical installation of such photovoltaic systems in building installations to meet the energy needs of the company and a substantial reduction of its operating costs.

Our company deals with new technologies and supports energy saving and RES promotion. 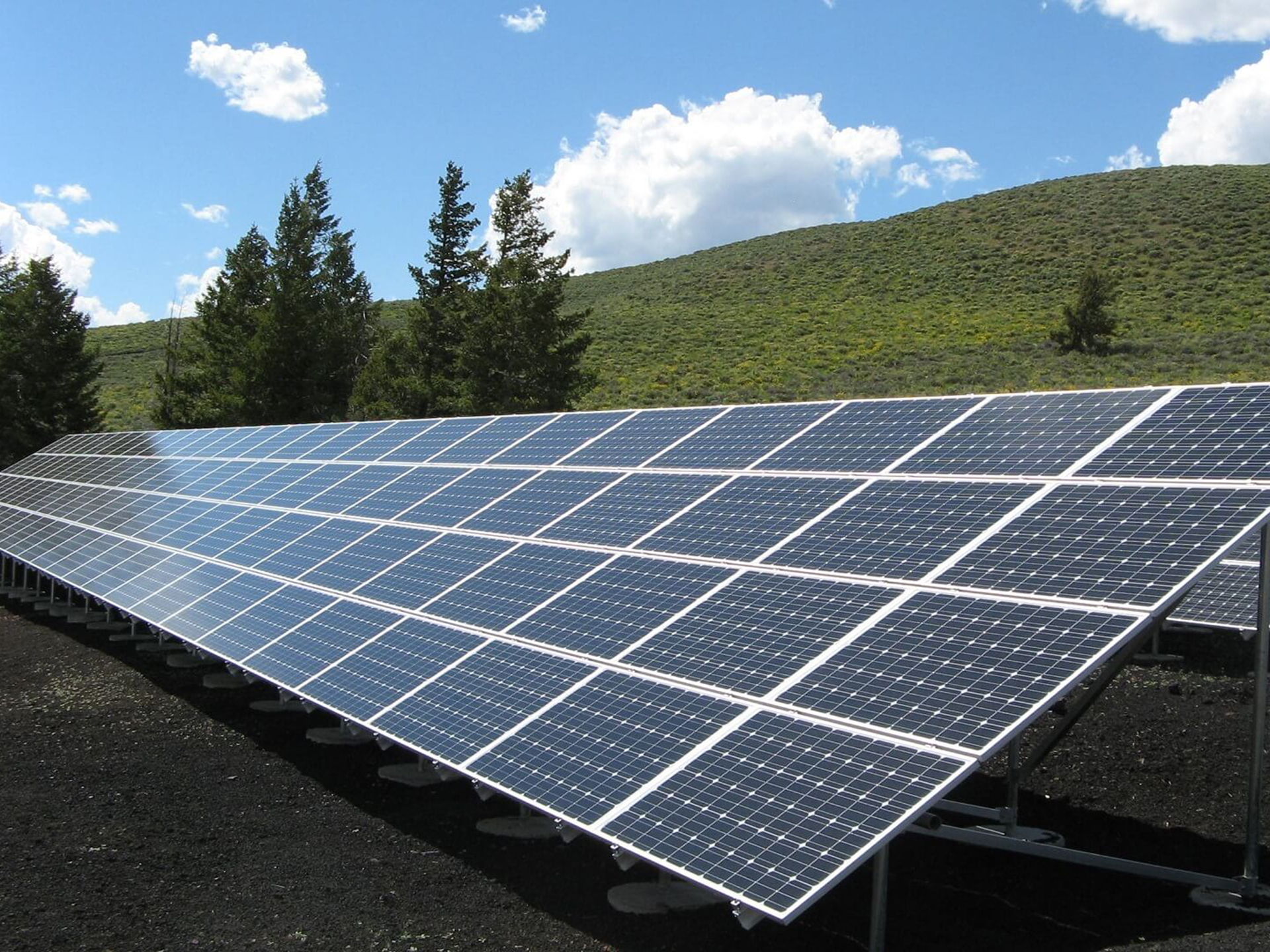 What is a Photovoltaic System

How does this system work?

Sunlight, which consists of energy beams called photons, falls on the solar panel and generates electricity, through a process called photovoltaic effect. Each panel produces a relatively small amount of energy, but can be combined with other panels to produce larger quantities, as is done with solar panels. The energy produced by a solar panel (or array) is produced in the form of direct current (DC). Although many devices use direct current to operate, including the telephone or laptop, they are designed to operate using the widest power grid, which offers alternating current (AC). So, in order for solar energy to be useful, it must first be converted from continuous to alternating current using an inverter. This alternating current from the inverter can now be used to power appliances locally or be channeled into the power grid for use elsewhere.

Browse some of our projects: 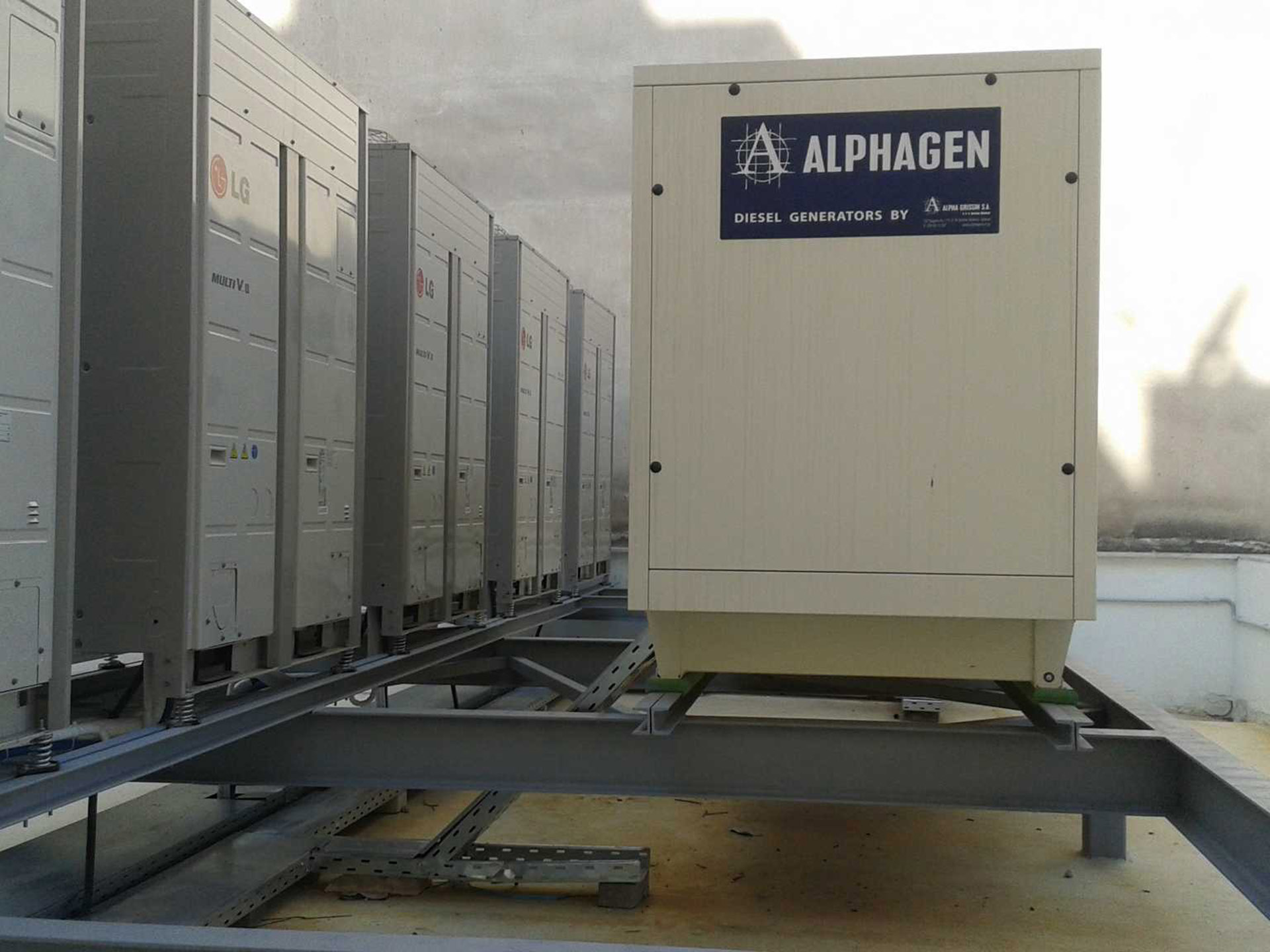 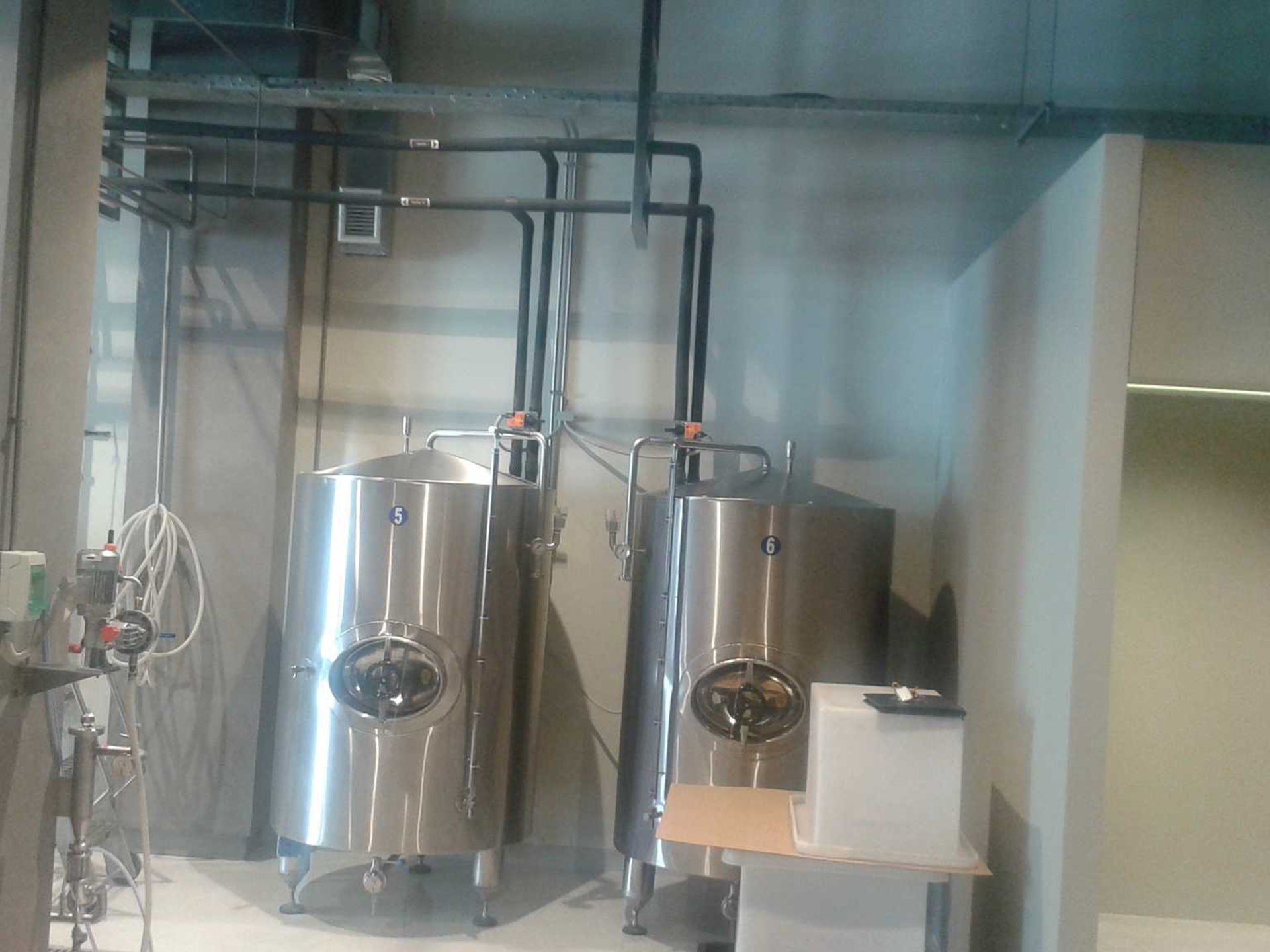 BROWSE ALL OUR WORKS

These systems consist of:

The interconnected photovoltaic systems do not have a battery (such as autonomous ones), operate exclusively with PPC or any other power source and do not provide the possibility of autonomy in any power outages. Essentially they consist of: